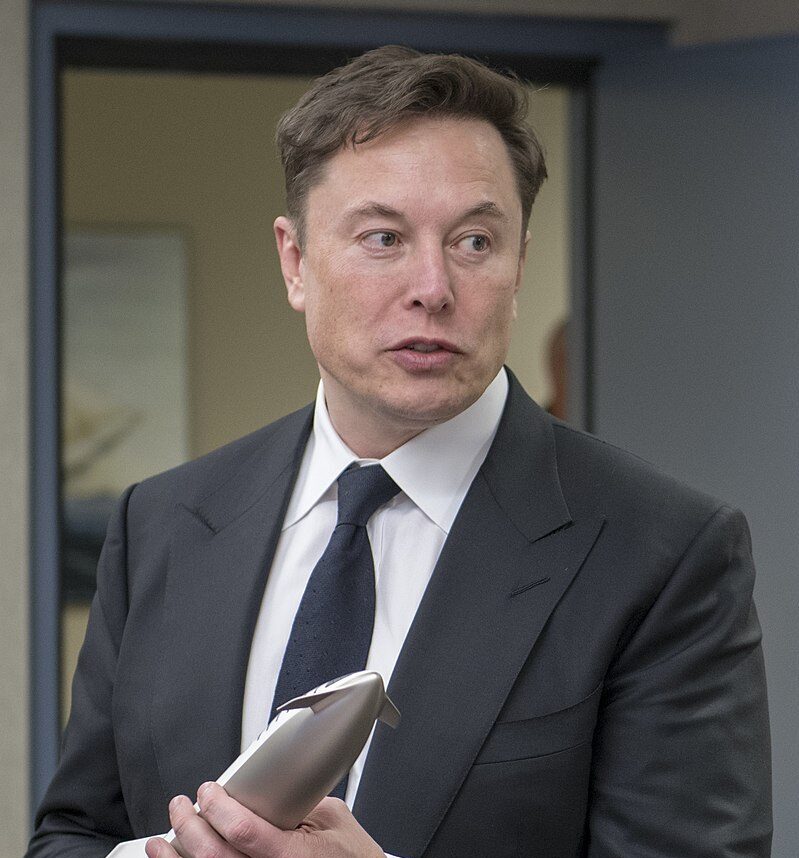 Elon Musk - A brilliant entrepreneur who is said turns into gold everything he touch.

Moreover, his companies are springing up like mushrooms. It is impossible not to mention the PayPal service, which enables online payments. What's more, its next founding, SpaceX plans to send man to Mars, and Tesla electric cars are the greenest vehicles. He is a pure genius and a revolutionary for mankind. But how from an ordinary South African boy to a most successful businessman?

Elon's life was not the easiest one.

Since childhood, he showed the features of a super intelligent person, which is why he often fell victim to harassment from his peers. They only treated him as a nerd who would not miss any opportunity to point out someone's error. As a consequence, as a young boy, he was repeatedly hospitalized, beaten up by his peers ... Nevertheless, his strong character did not allow him to give up.

What is Elon's success?

He revolutionized the way we understand knowledge. Instead of looking for answers to imprecise questions, problems that we are not sure of, you need to focus primarily on the question itself. Once we find them, the answer will turn out to be very simple. But that's not all. In order to develop further, you need to improve yourself, which involves being a painfully critical person. His words say it perfectly: "think how to do everything better and improve yourself".

As a young boy, he showed his genius.

At the age of 10, he got his first computer with a total RAM of 5 KB. It comes with a basic programming book that usually takes around six months to master. A young man from South Africa, absorbed in passion and incredible curiosity, he did it in 3 days! These are just some of his numerous achievements, and more are underway. Self-driving cars? The Boring Company? Neuralink. Solar City and Tesla Energy. Everything before us. The Boring Company. Neuralink. SolarCity and Tesla Energy. Wszystko przed nami.